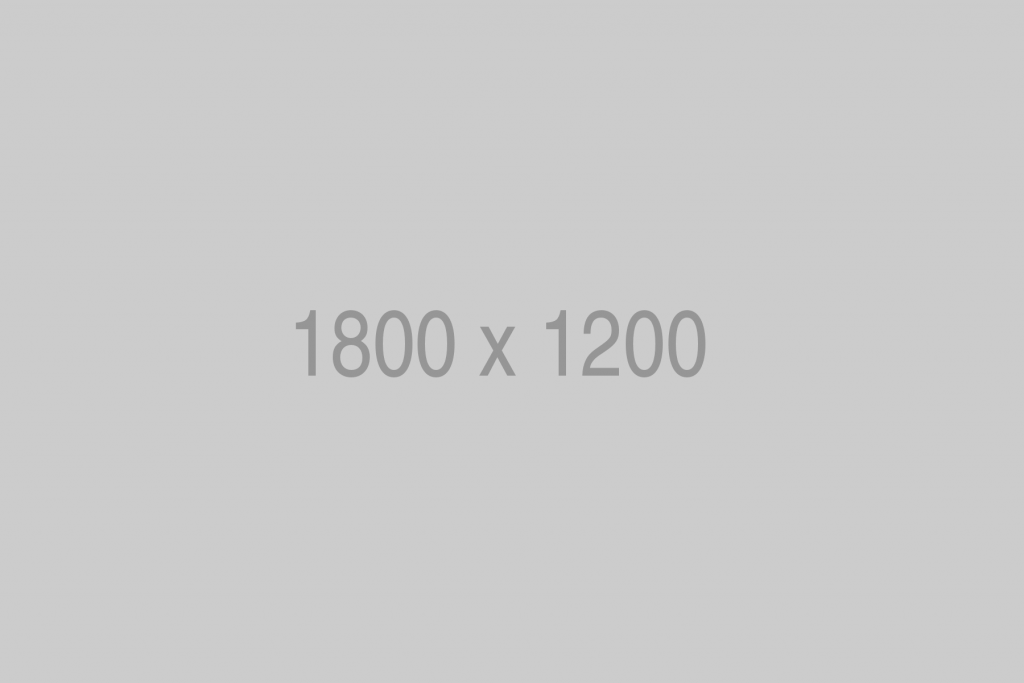 When the three-building, $28 million Seven Oaks Assisted Living and Memory Care complex opens its doors in late 2014 or early 2015 to seniors age 62 and older, caregivers will try to give its more than 200 regular residents and visitors the personal attention that brings purpose to their lives.

“In aging, we tend to focus on recreation because we think that’s what people want. In reality, they’ve worked their whole lives and they want to be contributing to the world still,” said Mallory DaCosta, executive director of Frontier Management’s Mt. Bachelor Memory Care Residence in Bend, Ore., noting that the company, which is developing Seven Oaks Assisted Living and Memory Care, uses Montessori education principles to teach and guide residents.

“These are the people who lived through the ’60s, the civil rights era, and the ’70s — sex, drugs, and rock ‘n’ roll,” said William Swearingen, Frontier’s vice president of marketing and sales.

He characterized the assisted living industry as “still having the local accordion player come in and play some polka music, and we want to change that.”

In Oregon, where Frontier is based, and Washington, its residents have foster-parented litters of orphaned kittens, and have made award-winning microbrew beers.

Lito Morello, director of Kern County’s Aging and Adult Services Department, hailed the project, pointing out that Kern County has 117,000 seniors ages 60 and older — a number that is expected to grow by 89 percent by 2030.

“This is a really neat thing to see, what we call progressive housing,” Morello said. “If it’s all provided in one location, it can’t be any better than that.”

It will break ground in February on the Bakersfield project’s first phase, its first in Kern County, and sixth in the state.

The construction represents a significant expansion of the Seven Oaks Business Park, a 265-acre part of the Seven Oaks community, master-planned by Bolthouse Properties, south of Buena Vista Road and White Lane.

Seven Oaks Assisted Living will be joined by Hoffman Hospice, which plans to break ground next spring on an $8.7 million, 25,000-square-foot, 18-bed facility to the south.

Alzheimer’s Disease Association of Kern County will occupy one of three Seven Oaks buildings. It begins a fundraising drive Oct. 24 to raise at least $2 million of its new home’s estimated $2.6 million cost.

“We’re excited about this. Everyone’s needs can be met in close proximity to one another, and it’s creating a synergistic partnership between different aspects of our industry,” said ADAKC spokeswoman Robin McGarrah, adding that clients could then transition to Seven Oaks Assisted Living, and to the hospice.

The roughly 6-acre campus will debut with its 48-bed, $10 million, live-in memory care building. It will be 29,000 square feet, and could begin signing up residents by late 2014.